Let’s start our trip in the Hills of Maremma area, from Parco della Maremma, the first nature park in Tuscany, and one of the foremost destinations in the province of Grosseto. It includes the tract of coastline between Principina a Mare and Talamone, in the municipal districts of Grosseto, Magliano in Toscana, and Orbetello 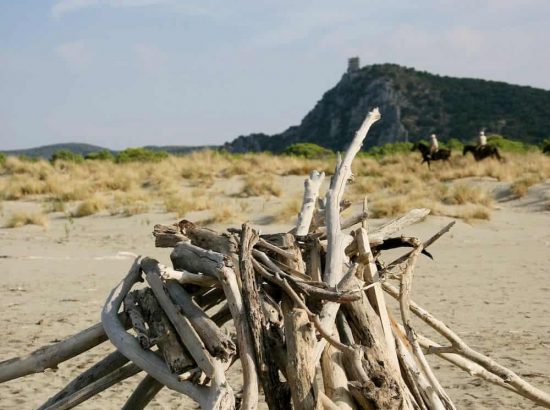 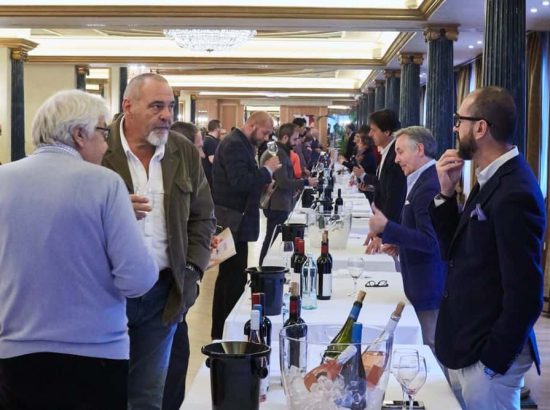 The Uccellina mountains dominate the coastal landscape. Their verdant ridge, which holds the fascinating remains of old sentinel towers and a Cistercian abbey, overlooks the rocky coast and beaches of the Tyrrhenian Sea, as well as the plain at the mouth of the Ombrone river. This lush 9,000-hectare oasis, filled with colors and inebriating scents, is the homeland of Tuscan herdsmen, wild horses, as well as porcupines, roe deer, foxes, and many bird species. The calls of wildlife, in combination with the intoxicating and seemingly conflicting scents of aromatic herbs, perfectly express the wild and idyllic nature of this land. From here we can choose among many other destinations, such as the beautiful beach of Marina di Alberese, home of free-roaming herds of Maremman cows with lyre-shaped horns, and butteri herdsmen eager to help visitors discover their hard and ancient occupation through a horseback riding tour. We could also travel along the hills northeast of the town on the left side of the Ombrone river, across a landscape of vineyards and olive farms, to reach the historic town of Magliano, perched on a hilltop where a castle once stood. The town is surrounded by majestic walls, which rank among the most interesting and best preserved medieval urban fortifications in Tuscany. Three well preserved sides of the wall, separated by round and square towers, defend the ruins of the castle to this day. Here we can take a stroll, “breathe in” history and art, and let ourselves be enveloped by the atmosphere of a long-gone era. From Magliano, we can then head to the town of Scansano which, among other things, is known for having been the Grosseto public officials’ chosen retreat from malaria and summer seat of government – the so-called “estetatura” – from the late 1700’s till the beginning of the last century; or travel to the district of Marciano, which houses gems like Saturnia and its Terme (hot springs), or even Montemerano, a splendid medieval burg built in the 13th century by the Aldobrandeschi family, and certainly worth seeing