Pitigliano, Sorano and Sovana are known as the “tuff stone cities” and are part of a very large area along the Fiora hills in southeastern Maremma, called Archeological Park of the Tuff Cities, characterized by the Vie Cave, also known as Cavoni, which are truly impressive canyons with sheer walls of tuff rock. 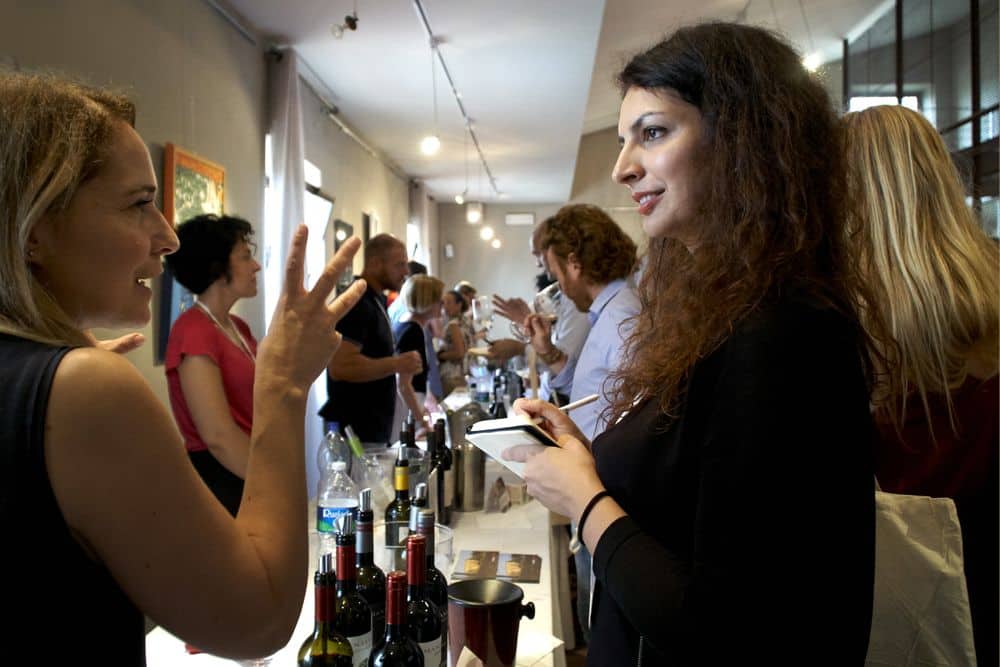 Several Etruscan necropolises, dug into the tuff, are also in this area. We’ll start our visit in Pitigliano, an enchanting gem seemingly rising straight out of the tuff hilltop beneath it. Its ochre colored buildings appear to be natural extensions of the tuff. Pitigliano is also known as Little Jerusalem, due to the historic presence of a Jewish community and a Synagogue. Sorano is nicknamed The Matera of Tuscany, due to the numerous cliff dwellings carved into the tuff, which make it a truly spectacular location.

The atmosphere of the old burg echoes its ancient, fascinating origins.

A series of tiny alleys, stairways, arches, and cellars carved into the tuff – where, in the old days, harvested grapes were turned into wine, and unique even in Italy – lead to the awe-inspiring Orsini Fortress. Sovana, one of the most beautiful burgs in Italy, was built on a tuff cliff overlooking a protected area of ancient tombs and necropolises, which still attest its importance in the Etruscan era.

The panorama is dominated by the Rocca Aldobrandesca, an impressive fortification once part of the ancient medieval castle, and by the enthralling Piazza del Pretorio, which lies in the historic center of the burg, adjacent to the Palazzo Pretorio.